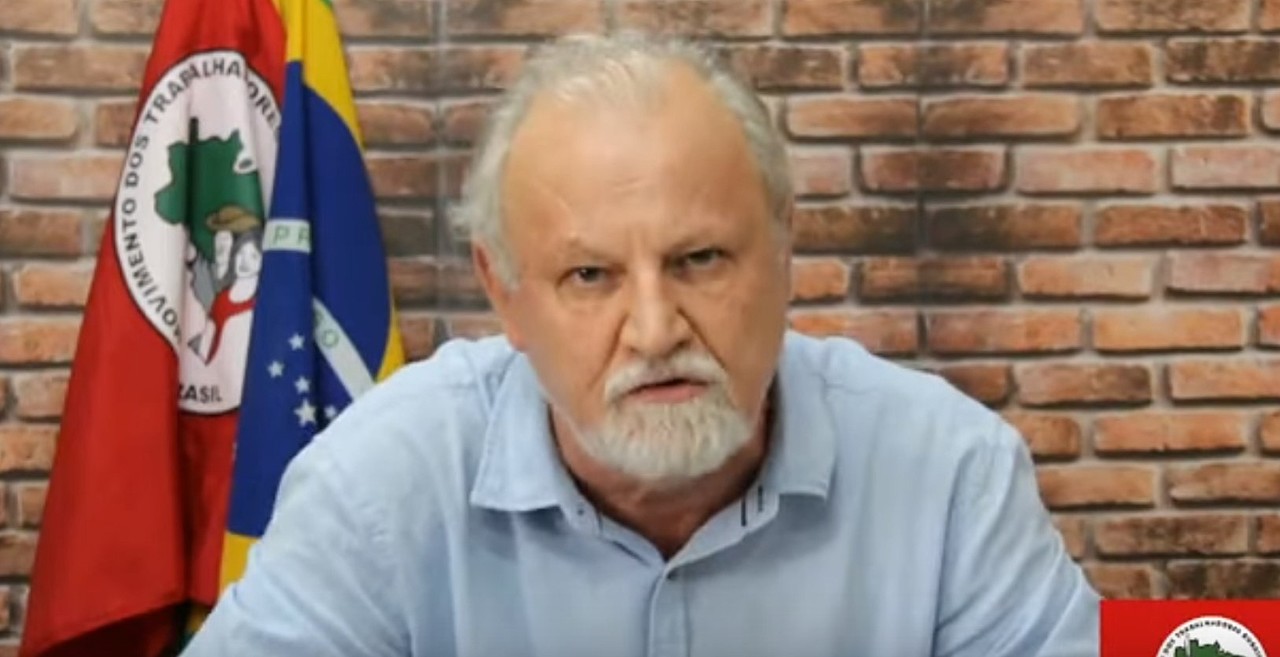 João Pedro Stédile is an economist and a national leader of Brazil’s Landless Workers Movement and is known for his acid criticism of the national elite.

Together with other leaders of the social movement, he wrote the Letter to the Brazilian People, in which they demand changes in the economic policy and priorities of the Lula Government.

How do you see the current political situation in Brazil?

Stédile: It’s very complicated. Brazil is going through a serious crisis. It’s not only because of the accusations of corruption. It’s basically a crisis of destiny. A crisis of the economic model. Our society does not have a development project.

We had an agro-export model imposed by colonizing capital, in the first four centuries of our existence. Beginning with the revolution of the 1930s up to 1980, we had a model of dependent industrialization that industrialized and urbanized the country.

Then came the crisis. The elites tried to get out of the crisis by imposing the neo-liberal model which in truth is not a project of the country, it’s only the subordination of the country to the interests of international capital.

So neo-liberalism neither took the country out of the economic crisis nor represents a national project. Lula, motivated by aspirations of getting into office, accepted making an alliance with this neo-liberal elite, without discussing a project with the people. And the result is obvious: we remain in crisis.

Do you believe that the Lula government can retake the programmatic line that was promised in the electoral campaign of 2002?

Of course. But everything depends on the correlation of forces. It does not depend any more on declarations of good will, either by the president or by sectors of the government or by the Workers Party.

It depends on the possibility of carrying out mass mobilizations demanding changes in the economic policy and a broad political reform that rescues the Lula government from being held hostage to its conservative alliances and its commitments to the neo-liberals.

Is Lula being destabilized by the right?

The government is in crisis but it has not yet been destabilized. The right plays with various alternatives, the first being to keep the government hostage to neo-liberal agreements. And in the worst case, overthrow it, or defeat it politically so that with political demoralization the right can return to win the 2006 elections.

And 2006, the presidential succession?

If it is true that our crisis is about the lack of a project, of a model, of a destiny, presidential elections will not resolve it. We can reelect Lula, Cardoso can return, we can elect Heloísa Helena , whoever we want depending on our party allegiances.

For this reason, we need to confront the foreign debt, the bankers, the huge multinationals, and the latifundium. To make this project viable, we need to bring together the social forces that can discuss it with the people and defend it.

We in the MST are worried about the future of Brazil, not about who is going to be the next president of the Republic.

Do you believe that the country really can do it? Has the “jeito”, or skill, to do it?

Of course the country has the “jeito”. The ones without any “jeito” in this country are the elites, the ruling class, the owners of capital, the owners of the latifundiums, those who are sending our wealth overseas.

Just look, there are 10,000 Brazilians who declare on their income tax that they have money deposited abroad, a total US$ 82 billion. They really don’t have “jeito”. Those jet setters who keep alive the luxury stores in our business centers, they don’t have “jeito”.

But the Brazilian people are hard workers, generous, wise and know how to struggle. Everything is in place to work out okay, if only we can free ourselves from the influence of those above us.