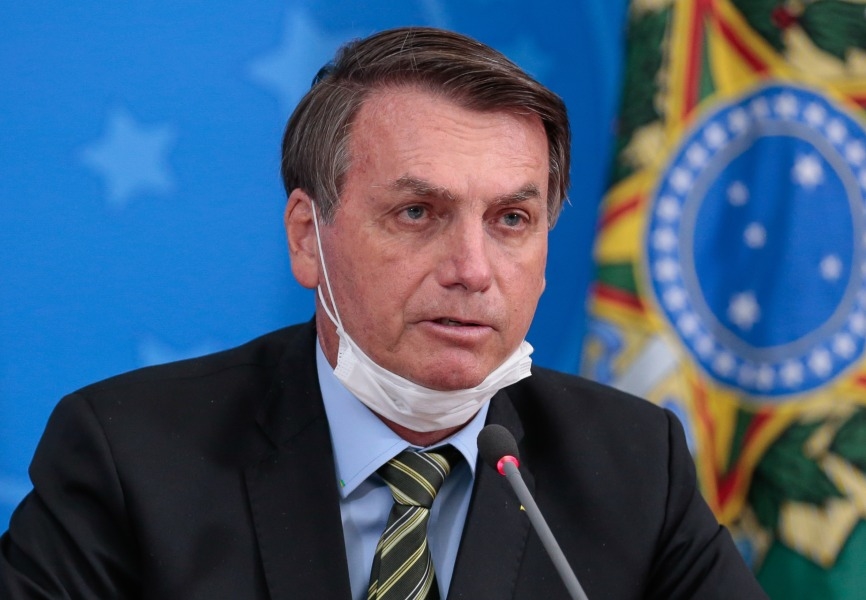 The President of Brazil, Luiz Inįcio Lula da Silva said on Thursday, September 18, that he has watched with “sadness” the collapse of Wall Street firms that made economic policy recommendations in emerging markets “as if they were the super intelligent and we were the poor souls.”

“Important banks, very important banks, that spent their lives giving advice about Brazil and what we should or shouldn’t do are now broke,” news agency EFE quoted Lula da Silva as saying in a speech in southern Brazil.

Lula criticized Wall Street firms for treating financial markets like a “casino” and for relying on “speculation” to make money. He said the Brazilian economy is well-equipped to weather the global crisis and would suffer “very little” even if the US sinks into a deep recession.

Earlier in the week Argentina’s Cristina Fernandez de Kirchner adopted a similar stance during a political rally. “While the First World collapses” because of the international crisis, Argentina remains “firm,” she said.

“The First World, to which we had been repeatedly told we must reach, is crumbling like a bubble”, Kirchner added.

“In the midst of the swelling sea” Argentina remains strong. “It’s time many of those institutions instead of telling us what to do, should look around and do something for themselves”.

Meantime Brazil’s stocks rallied on Thursday on optimism about a potential US plan to solve the financial crisis, while the Real tumbled but pared losses after the central bank said it would help ease a liquidity drought.

Sao Paulo’s main stock index, the Bovespa, jumped 5.48% with Wall Street to a close at 48,422.75 points – its biggest daily gain since April. Even so, the stock market is still down more than 24% this year.

Brazil’s currency, the real, dropped as much as 5%, its biggest daily drop in more than a year, as investors sought liquidity in a dried-up market. But losses eased after the central bank said it would offer dollar repurchase agreements to supply liquidity to the market and closed down 2.89% at 1.921 reais per dollar.

News that U.S. Treasury Secretary Henry Paulson has been shopping around a proposal to Congress that would create an entity to deal with bad debt boosted Wall Street, and Brazilian stocks with it.

Banks also rallied, with Itaś, Banco Bradesco and Unibanco up between 6.6% and 8.6%.

However Brazil’s Central Bank said robust economic activity continues to pose a significant risk to its goal of achieving benign inflation despite signs of a global slowdown and a decline in commodity prices.